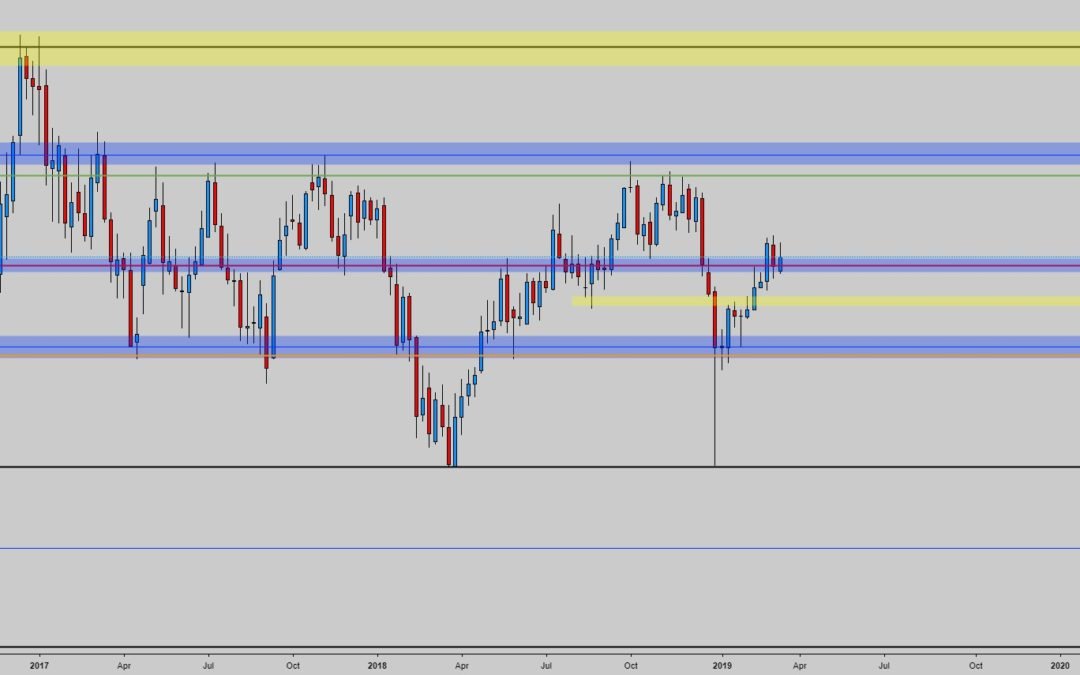 – Rates remained the same in Japan, doubt they’ll change anytime soon.
– ageing population, shrinking AD in the economy.
– Slow wage growth, however Abe has introduced a minimum wage to combat low levels of AD, but a weakening JPY will make it difficult for consumers to spend abroad – Which is good as the BOP will correct itself (X-M) – we’re currently in a Balance of payments deficit in Japan. (Q418).
– The elephant in the room: DEBT! Japan has the one of the highest levels of debt amongst developed countries at 236% of GDP in 2017. This in partnership with a trade deficit is extremely mischievous, the need for “Abenomics” is crucial lol.
– China is Japan’s biggest trade partner – as is lots of countries such as AUD, NZD. China saw a slip in growth Q418 at 6.4% down from 6.6% in Q318. China is a source of AD, low AD results in less demand for the JPY.


USD:
– Rates are staying the same.
– middle aged population, still has a lot of work left in them.
– Protectionism from Trump has promoted domestic productivity at the expense of Chinese AD. Unemployment rate down from 4% to 3.8% thanks to Trump.
– Modest levels of inflation at 1.5% down from 1.6%
– FED: balance sheet correction. Hence they have confidence in the economy to sort itself out, therefore rates remaining the same.


TECHNICALS:
JPY:
-Fibb 50% level is being tested.
-upward daily trend
-currently bouncing zone on the monthly ( bullish )
-targets 114+ extended targets @118
-currently collecting buys on the daily and lower
USD:
-DXY is about to break out of its weekly bullish channel
-DXY has rejected 97.50 resistance, next support area is 96.0
-However DXY: consistent higher lows have been made. Indicating a potential bullish break of range in the foreseeable future.

However:
-Daily candle has closed outside of the uptrend channel . Hence some downside could be felt toward the 110 area before further elevations to 114 and beyond.